This year, solidarity and football without exclusion were the focus of actions in Austrian football from 8-25 October 2020. Due to Covid-19 preparations and implementation have been challenging. Nevertheless many clubs at professional and grassroots level throughout the country were participating. 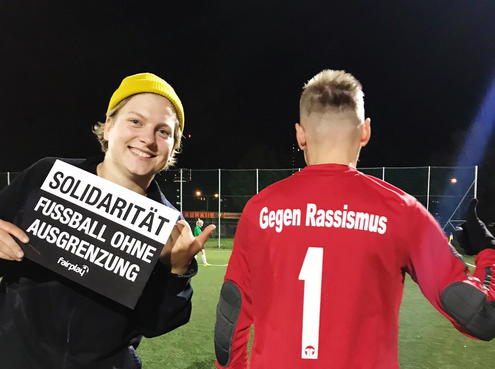 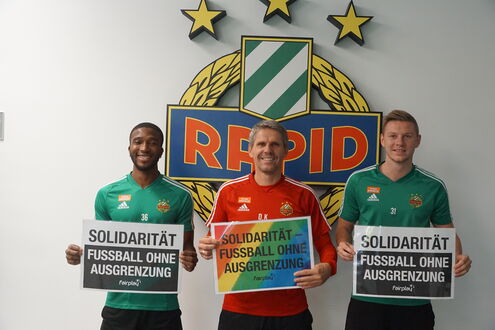 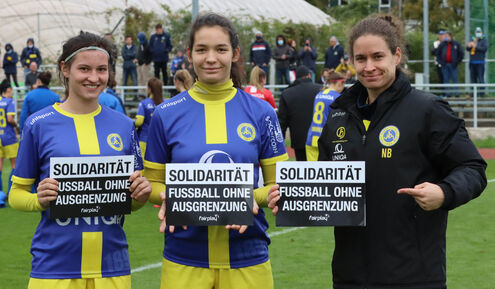 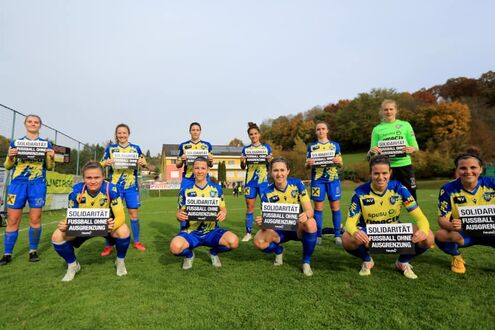 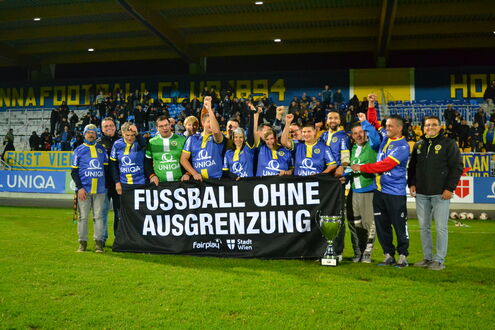 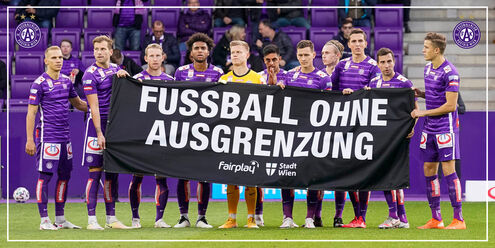 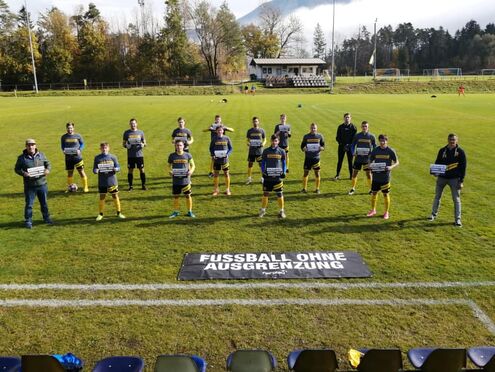 In September, when the fairplay initiative published its call for participation in the action weeks for diversity and against discrimination from 8-25 October, the competitions in Austrian football had only just begun. Due to the difficult situation for sports clubs and associations to organise and run trainings and matches and leagues due to the COVID 19 pandemic, and due to the short-term changing restrictions, regulations and measures imposed by the federal government, our expectations were rather low in terms of the number of clubs and groups that would follow and participate in our call.

But about 70 professional and amateur clubs, junior and hobby teams, and also grassroots initiatives and fan groups contacted us. We sent them our campaign materials and offered the graphic and text templates for download from our homepage.

Other than in previous years, the large-scale stadium events were cancelled this year due to Corona, but there were still events with the new "Football without exclusion" cards and banners before league matches. Many captains used the UEFA Respect armbands, there were great videos, charity tournaments, workshops, articles in club magazines, on websites and many social media posts as well as a podcast series by „FKK - Fußball Kurve Kultur“, which we shared and promoted on the fairplay pages on Facebook and Twitter. At the very beginning there were the pictures and declarations of support of the ÖFB team players Aleksandar Dragovic, Adrian Grbic and Pavao Pervan.

The First Vienna FC women also took part in the match against the Carinthian Hornets, prominent support for the fairplay action weeks came from record team player Nina Burger: „There is no place for exclusion in our sport!“

We were particularly pleased not only about these actions and social media activities, but especially about the fact that our suggestions for activities had also been accepted by the clubs and had been implemented with their own ideas and local partners. In our appeal, we called for the action weeks to set an example of solidarity, to cooperate with social institutions, to issue invitations for matches or to collect donations for social initiatives.

Following the joint call by Austrian Bundesliga, ÖFB and the fairplay initiative, 18 men's Bundesliga clubs and 7 clubs in the two women's Bundesliga teams took part and set an example of respect for and solidarity in football. Clubs from the regional and county leagues as well as the lower leagues showed their commitment in 40 games and actions.

Football community stands up for each other

In view of the precarious situation of many people, but also of many sports clubs, this year we wanted to send a signal for social justice and cohesion and for the football community to stand up for each other: people who are economically better off, for the socially weaker; football clubs for social initiatives in the neighbourhood.