In November 2009 FairPlay-VIDC started the project "Football for Equality - Challenging racism and homophobia across Europe". Follow-up project continued in June 2011. 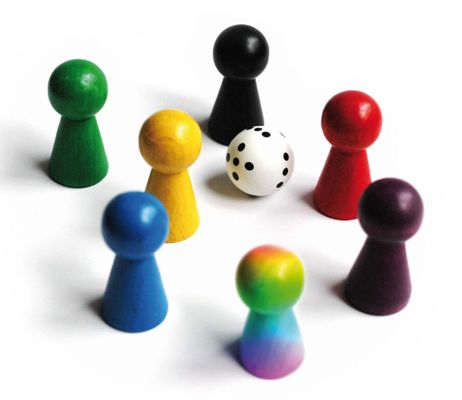 Thanks to a successful bid following a call for projects published by the European Commission - DG Justice the project "Football for Equality" can be followed up by a second phase since 1 June 2011. The kick-off meeting with the project partners took place in Vienna on 21 June.

The idea behind the project Football for Equality II: Tackling homophobia and racism with a focus on Central and Eastern Europe is to create a European network that can open the minds of youth groups, adults, fans, clubs, organisations and public opinion in general about homophobia in the world sport. The aim of the project  is also to propose actions to counter these forms of discrimination through the support networks of gay and lesbian sports.

The main fields of work are fighting homophobia, racism and ethnic discrimination in football with an emphasis on Eastern Europe. Beside awareness raising measures it is aimed at the fostering of the exchange of know-how between Central and Eastern Europe, between LGBT (lesbian/gay/bisexual/transgender) groups, migrants and ethnic minorities.

"At European level it’s very important to develop the idea to fight all kinds of discrimination, this is a priority for our association. This project provides the opportunity to do so on different levels, starting from the local level to the national and European level,” says Francesca D'Ercole, from the Italian partner organisation UISP.

The project is led by FairPlay-VIDC (Vienna Institute for International Dialogue and Cooperation) from Austria. The other project partner organisations are Unione Italiana Sport per Tutti (UISP), the European Gay and Lesbian Sports Federation (EGLSF) based in the Netherlands, the network Football Supporters Europe (FSE) based in Germany, the Institute for Sports Development - Spolint from Slovenia and Ludia Proti Rasizmu from Slovakia.