For the third time from 5.-7. In July 2019 the GIRLS FOOTBALL FESTIVAL will take place in Vienna, where teams from Bosnia and Herzegovina, Montenegro, Serbia and Austria. 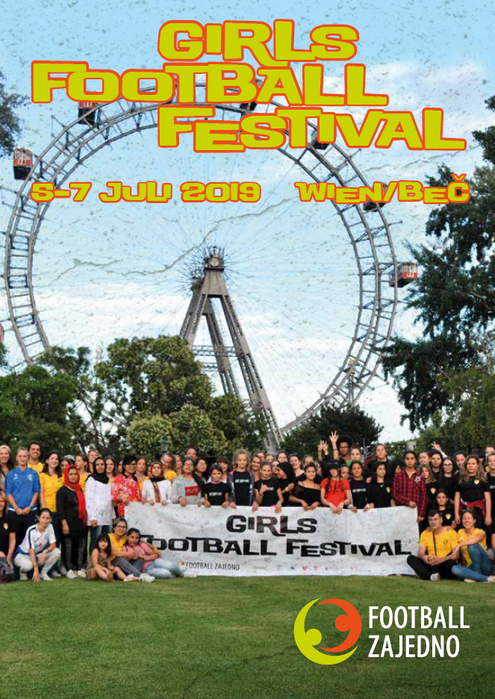 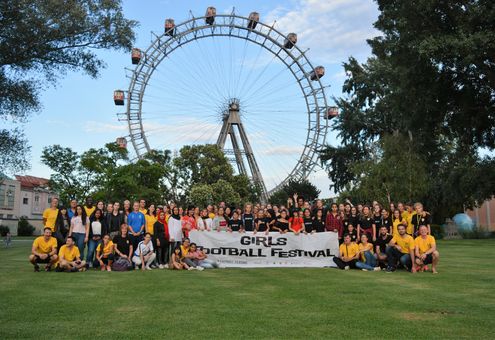 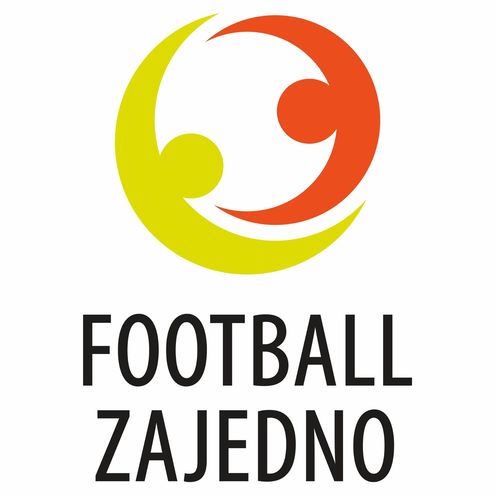 Play football together and break down prejudices. From 5.-7. In July 2019, girls' football teams from Bosnia and Herzegovina, Montenegro and Serbia will meet in Vienna to play soccer together with local football teams and social initiatives.

International soccer tournaments and events are on the daily agenda for boys - for girls there are still not a lot of possibilities. The aim of the GIRLS FOOTBALL FESTIVAL is to counteract this, while at the same time reducing prejudices and nationalism by playing together and putting the girls' football and the players in the focus.

It's about more than "just" the sport: It's about solidarity, empowerment, the fight for equal rights, exchange and new friendships ... and of course the nicest thing in the world, football!

For the 3rd Girls Football Festival six teams of the age group U14 are invited. The teams come from Bosnia and Herzegovina, Montenegro, Serbia and Austria. More than 60 girls spend three days together in Vienna. They work out together, play, explore the city, watch the FIFA Women's World Cup finals together and engage in workshops on topics such as sexism, nationalism, respect and fair play.

18:00 Meeting point on the Kaiserwiese in the Prater - getting to know the teams and players

The following teams will participate in the Girls Football Festival in 2019: We are curious about the club from Montenegro - ŽFK CVETEX BERANE. The players come from the northeast, with different religious and national backgrounds. The ATINA ALL STAR TEAM from Serbia consists of players from all Serbian regions who have been intensively prepared for the festival by the NGO Atina in recent months. For the first time, a team from the self-governing area in northeastern Bosnia and Herzegovina, LOKOMOTIVA BRČKO is represented. ŽF/NK EMINA MOSTAR is the shooting star of the Bosnian women's football scene: the historic city sends its best kickers to the Girls Football Festival.

Represented from Vienna is a joint team of the two new girls' football clubs FC TORPEDO GIRLS & FC STADLAU, which have been enriching Vienna's football scene for a few months now, and a VIENNA ALL STAR TEAM with players from various social football initiatives in the city.

The festival is supported by the City of Vienna, the Austrian Development Agency (ADA) from the Austrian Development Cooperation and the football associations Bosnia and Herzegovina, Montenegro and Serbia as part of the UEFA HatTrick program and carried out by the fairplay initiative. The festival is part of the "Football Zajedno - Football Together" project, which promotes international exchange, anti-nationalism and respect and equality, with a focus on the Westbalkan region, including educational projects and youth exchanges