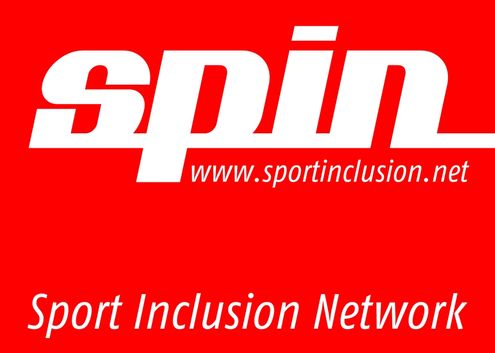 The under-representation of migrants and their exclusion from positions of authority and the lack of advancement of minorities in non-playing positions is an open secret in European sport.

As part of a the European project “SPIN - Sport Inclusion Network” the Austrian FARE partner FairPlay-VIDC together with the SPIN project partners organise a conference which looks at the involvement of migrants and ethnic minorities in mainstream sport institutions and at issues of overcoming exclusion and discrimination in and through sport.

The conference is the first pan-European event on sport and social inclusion since the Lisbon Treaty entered into force in December 2009, giving the EU a competence on sport. The two-day event will bring together European sport and social inclusion experts as well as migrant / grass-root activists to discuss with sport stakeholders and policy makers current challenges, exchange best practice and devise recommendations.

Invited sport & inclusion stakeholders include the Sport Unit of the European Commission, European Olympic Committee, UEFA, the UN Office on Sport, Development and Peace, the Council of Europe, European Agency on Fundamental Rights (FRA) and the Austrian Football Association (ÖFB). The conference is hosted by the Austrian Ministry of Sports at the House of Sports, Prinz-Eugen-Strasse 12, 1040 Vienna.

The gathering will touch on practical aspects of the issue: How can sport clubs reach out and offer sports and training programmes which are accessible for migrants and ethnic minorities, in particular girls and women? How can sport federations & clubs best implement diversity management programmes and tackle the ‘glass ceiling’ in leadership positions within their institutions? How is the situation in Central and Eastern Europe?

Topics of the 3 parallel workshops will be:

The event is funded by the Sport Unit of the European Commission (DG EAC), the Austrian Federal Ministry of Sport, the Sport Department of the City of Vienna and the Austrian FA.

Participants are required to register for the conference until 22. August 2011. We will confirm your place in the conference as soon as possible. Participation is free (no fee). Lunch and coffee breaks are included. Please note that participants will have to cover their own travel and hotel costs. The organisers will only cover the expenses of the speakers.