Regional football tournaments are a main part of the Football Zajedno project. Our big winter tournament in this season was held in Sarajevo on December 12 and brought together 14 teams in a two-day tournament. 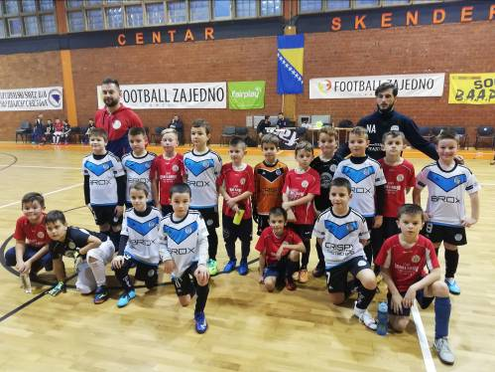 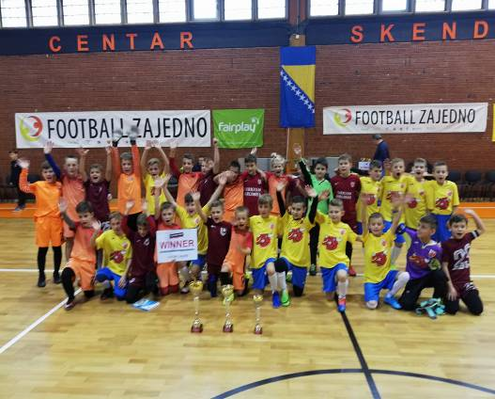 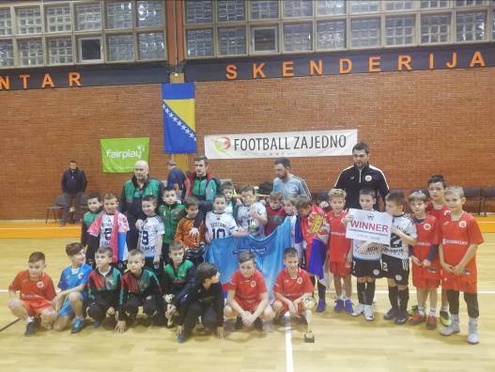 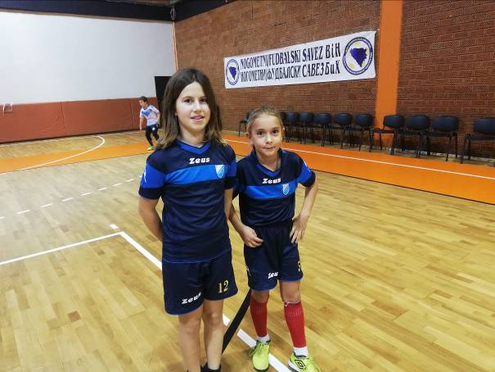 The aim of this tournament is to bring together kids and coaches from Bosnia-Herzegovina, Serbia and Montenegro and strengthen intercultural exchange.

The winning teams of the generations 2010 and 2011 were awarded for participating in the prestigious final tournaments in Vienna in June 2020. The winners were FK Ares Čačak (SRB) and ŠF Olimpik Beograd (SRB). They played in front of 800 spectators.

With this tournament we were also successful in expanding the base of our partners. Most of the teams were involved for the first time. Also, parents as well as coaches had the opportunity to get informed about Football Zajedno project activities at our info stand.